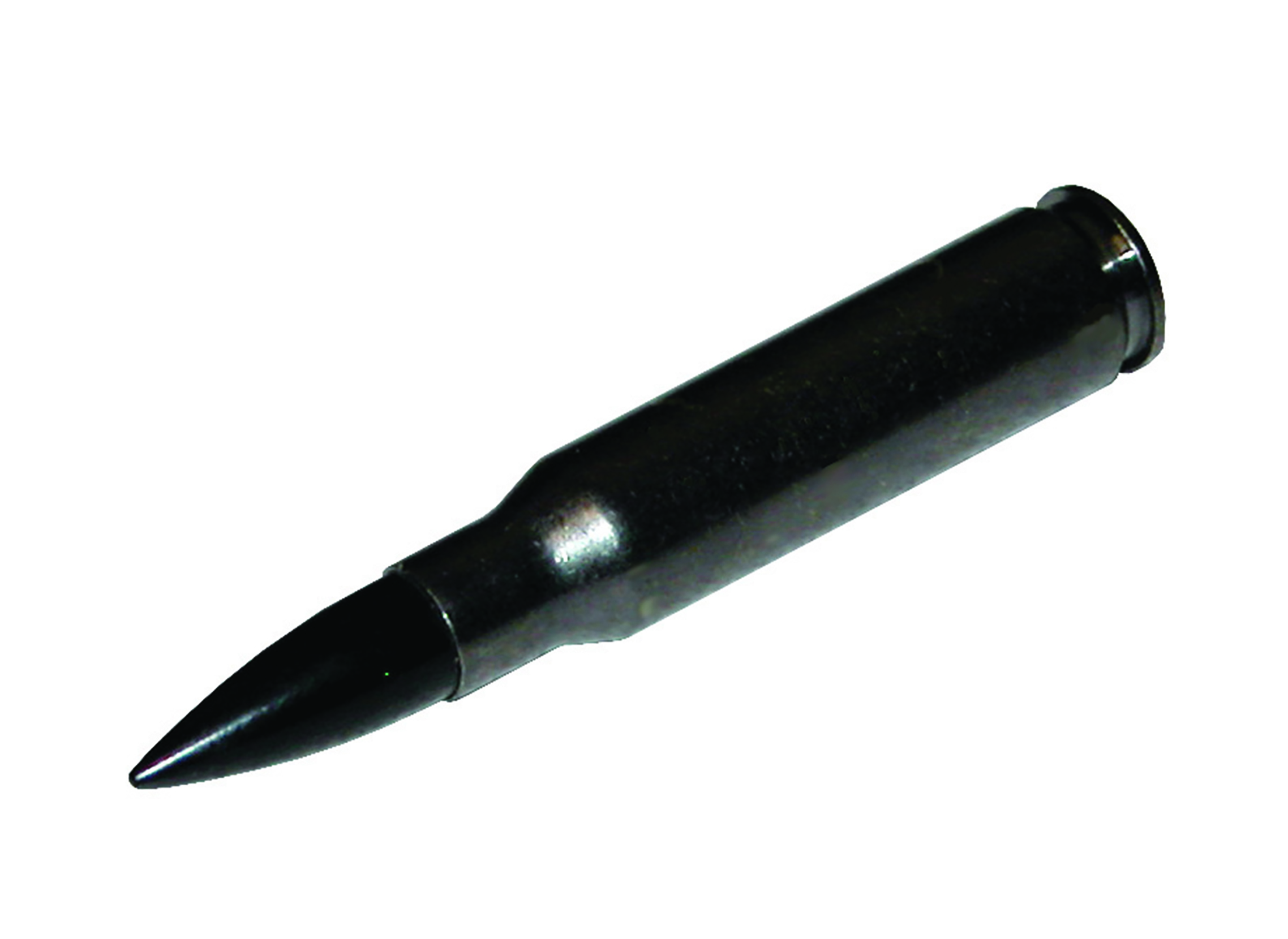 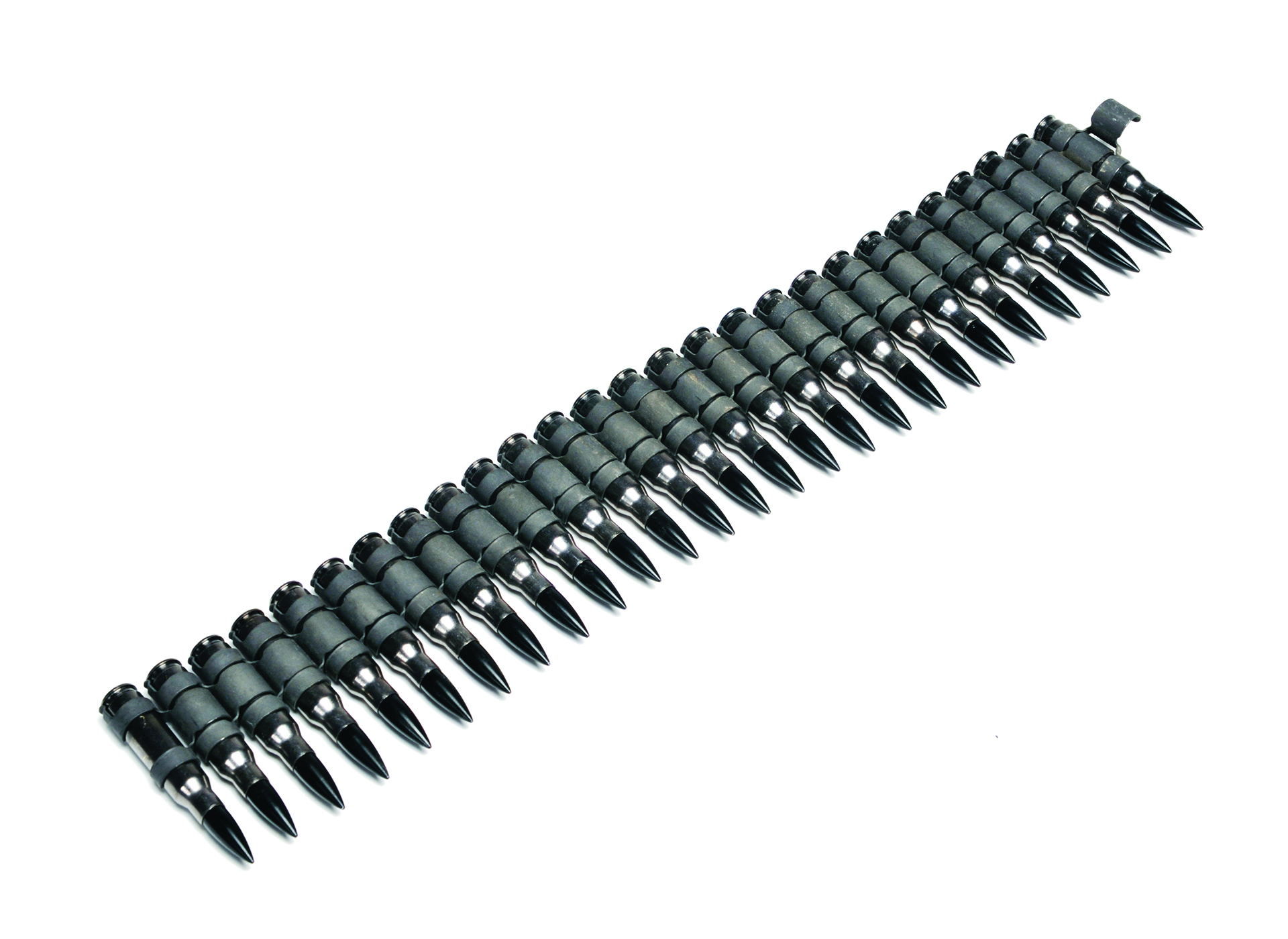 For every minute spent live firing a weapon, an hour should be spent in training. The majority of drills occur either indoors or in a similar non-shooting environment. The universal rule is simple: Only use live ammunition for actual shooting. To use it in functional training leads to disastrous or even deadly results.

The most common inert loaded 7.62x51mm rounds are the M172. This inert two-piece cartridge has two major drawbacks. First, repeated use of standard inert ammunition often leads to debulleting, the result of the acceleration and then sudden stop of a cartridge. The second drawback is inherent to the inert filler of sodium carbonate monohydrate. Should an inert cartridge become debulleted or torn open, all 50 grains of filler are lost in the weapon.

Dillon Aero inert ammunition does not contain filler. Single-piece inert rounds also exist, often machined as solid stainless steel cartridges. While durable, they may also break the fingers off the stripper and damage the feeder/delinker through creating an artificial stoppage during jam clearance training. Dillon Aero inert rounds solve this issue with its specific construction.